In his work and research Patrick Ceyssens ( 1965 BE ) seaks the other track in images.
He -as a captor of impressions and as an archivist of memories-, often start out from the images that he gathers around. But there is more. The modern grammatical language is more easily found in the things we cannot see, than in the things we can see, as well as in the things that provoke thought. It is a continual process of comparing, testing, assimilating, linking, etc., in order to bring a new image to life.
He is trying to distinguish a new kind of connectivity between direct and indirect image areas, particularly between the mental leaps we make between what we know and what we don’t know. In this context, we end up in a kind of pluralism within the image. 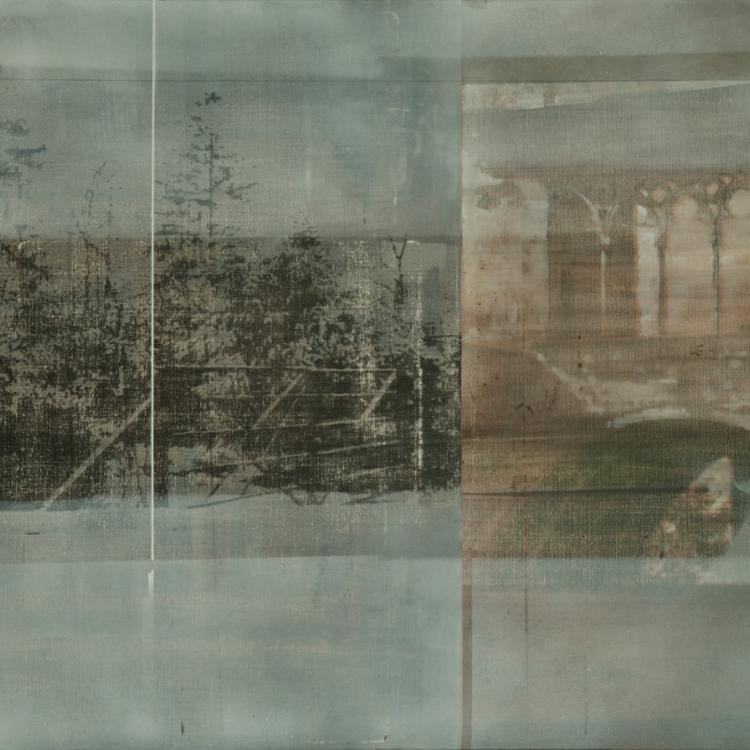