Carl Haase received a Bachelor’s Degree in Fine Arts from the Maine College of Art, Maine, US in 2001. In 2005 he completed a four-year apprenticeship in a letterpress studio in the Maine, US. Shortly thereafter, he founded and operated a silkscreen studio which specialised in fine art printing in conjunction with freelance design projects.

In 2010 a publication series titled Broadsheet was begun in collaboration with Marieke Van Der Steenhoven. The series focused on the histories of objects used in our shared and daily routines. Two examples are the paper cup and the flexible straw. In 2013 he moved to the Netherlands when he was accepted into the Jan van Eyck Academy (NL) for a year and a half of study in design and further research into the Broadsheet series. This led to the launching of Zero-Desk, a studio which focuses on close collaborations and workshops with and between artists, designers, academics, as well as cultural and academic institutions. It acts as a research platform for print and publishing. In 2016 he completed his Master’s Degree in Graphic Design at KASK (BE). He then attended Sint-Lucas’ MaNaMa (BE) program for Art, Design and Research. The research evolved from the objects we use to how we visualise language in our everyday environment.

In 2019 he designed the first of a series of publications for the European Conference Institutional Ideators (ECII). This publication outlines the provenances and lexicons used by artists, designers and collectives within the phenomenon of self-institutionalisation.

Currently he is continuing this body of research as a PhD candidate at the University of Antwerpen’s ARIA (BE) program. 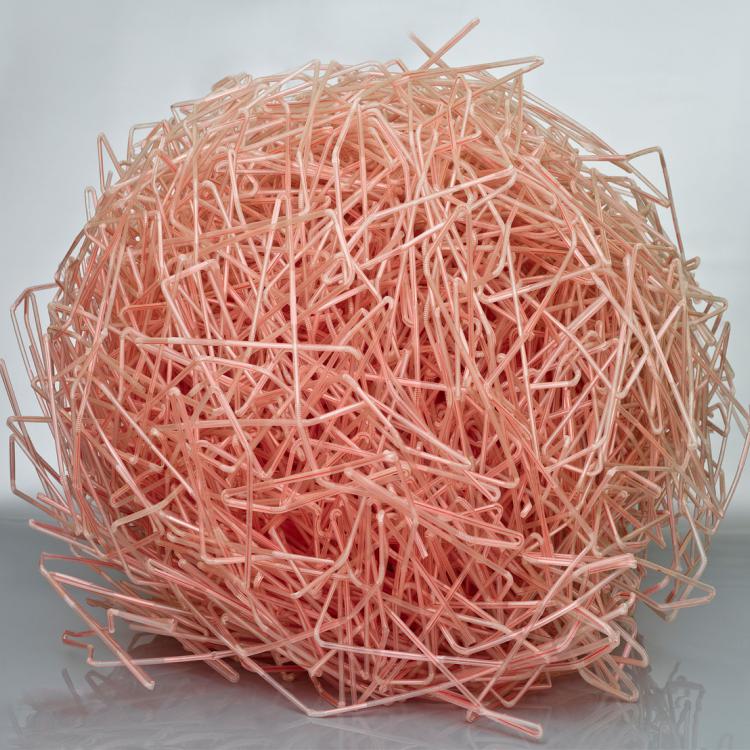